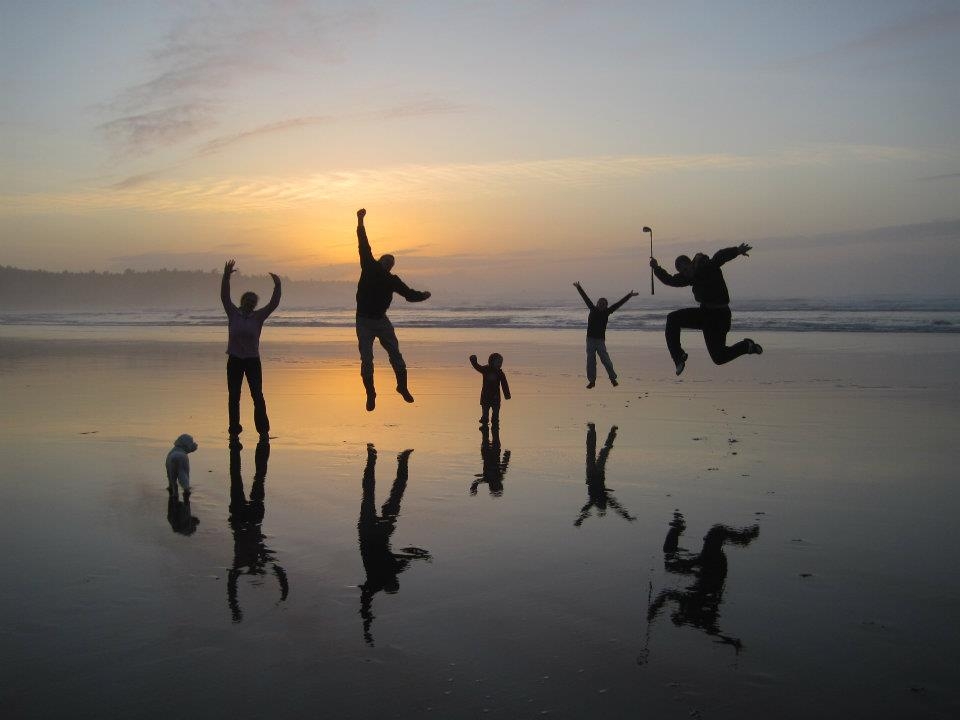 I had a doctor once, slight of stature, brown kind eyes, practical wash and wear hair, nothing fancy about her, and the one who sifted through mountains of charts – two separate charts belonging to one giant medical system.  One chart spelled with an “e”, the other spelled correctly without.  Both charts mine – and she found them.  Bent over her desk.  Diligent she was.

Discovered, out of dozens of notes that I have 2 MTHFR gene mutations.  This information was not found where one might expect.  She found it anyway, because she worked on my case.   From this information she realized I must not take Tamoxifen, a medicine used for breast cancer patients who are found to be estrogen positive.  A medicine that can cause a stroke for those with my gene mutation.  She suggested I not take it.  Diligent hunt.  Diligent follow-through.

I had 6 miscarriages before the gene mutation was looked for and identified.

The gene mutation that caused the miscarriages.

A number of doctors did not check, though they knew my history.

Brown kind eyes he had, too.

And Butterfly was born perfect and alive.

“Miscarriages are not unusual.

They are nature’s way of discarding what is flawed”

before using one-liner’s to shush up the likes of me.

My PCP, always respectful of me, when I mentioned how heavy my sheets felt on my neck at night while laying on my back, immediately stepped out of the tiny examining room, hurried down the hall and ordered an ultrasound.  There it was, thyroid cancer. My endocrinologist who hand checked my neck each and every visit paid no attention when I told him the same story.  One doctor listened. On doctor didn’t.  Taking little stock in what the person that lives inside the body might know about herself.

She didn’t have to tell.

Didn’t have to admit she had been wrong.

There are doctors who are sloppy, lazy, don’t read the fine print.

Make mistakes because they don’t listen,

And then there are the doctor’s who do.

Thank God for the gene testing doctor’s of the world.

Doctor’s who don’t take it upon themselves to social engineer other people’s lives.

Doctor’s who don’t minimize another person’s need when it causes them inconvenience.

For doctor’s that hunt and read and listen.

The doctor’s who set aside ego, and act accordingly.

I am alive because of some good ‘work hard for another’s sake’ sort-of doctor’s.

a mix of them all.

Each of these good doctors have more in common with each other than language and country of origin.  Hard-working kindness is a culture of it’s own.  A race of kind hearts, and kind eyes.

I look to a day when people will not be judged by the color of their skin,

View all posts by Amelia Ponder